Am I Damaging My Hearing in Loud Workout Classes?

An audiologist weighs in about the loud music used to take workout classes to the next level.

We've all seen or been in them. Workout classes such as SoulCycle, Bootcamp, Zumba or even certain yoga classes have risen in popularity over the past few years and typically feature booming workout music. While most people agree that music enhances any workout, recent concerns have been raised over the volume of the music these group fitness classes are accompanied by.

While many people may still blast their headphones while lifting weights, those that take part in group fitness classes don't have control over the volume. In an article by POPSUGAR Fitness, it was stated that many group fitness members that had earplugs available to them chose to forego to use them in their class. Some cited that they fell out in the middle and took away from the experience.

But it's also important to notice that it's not only the attendees who may be experiencing hearing damage. Several instructors have also noticed hearing loss and Tinnitus (ringing of the ear) after teaching multiple classes a week, for multiple weeks. 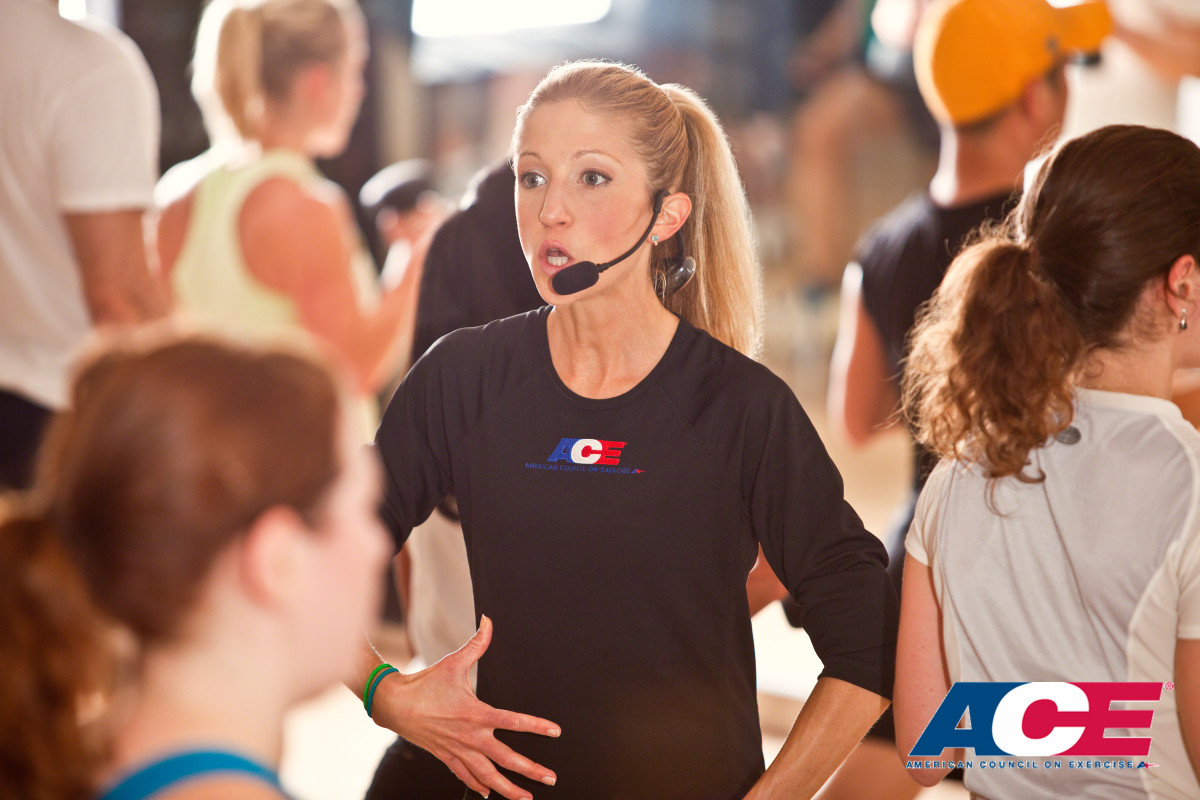 According to audiologist Dr. Alexandra Zweig of New York Hearing Doctors in Manhattan, there is definitely a risk associated with being exposed to extremely loud music for a long period of time. Repeated exposure can lead to permanent damage.

"The damage often begins to occur before patients experience any symptoms or notice any ill effects. We test the integrity of the little hairs in the ears, the cilia, and we can see damage [to those hairs] in the inner ear even if it hasn't yet shown up on the hearing test. Hearing damage happens when those cilia are damaged, and that harm is permanent, because those cells don't regenerate." - Dr. Zweig

Zweig goes on to inform that the National Institute for Occupational Safety and Health has stated that the safety threshold is 85 decibels over a period of 8 hours. If you raise the volume one decibel above that the period of time that you can safely expose your ears shortens by half. To give you a reference point, an average concert is around 120 decibels and a lawnmower is measure at 90 decibels.

While an occasional class at high volume may not hurt, if you are an avid group fitness attendee you may want to consider a pair of ear plugs. Custom ear plugs can cost up to $100, but you can also find a reasonable $5 pair of musician earplugs that'll do the trick.